Imagine the military might of any country, regardless of whether it is a developed or a developing one, in the absence of weapons and equipment needed for warfare?

Such a scenario, truthfully speaking, is entirely unimaginable- is it not?

In a similar vein, can one imagine the high-tech military equipment and gadgets carried by any army or military without that precise product that can power or charge it?

It just won’t function in the first place!

Pravaig’s Field Pack is, factually speaking, an exceptionally powerful energy pack meant (or suitable) for all-terrain rugged operations whose primary function is to charge the vital military equipment and apparatus without which one cannot imagine modern militaries functioning in the first place.

Having said that, what makes the Field Pack from the Bangalore-based exuberant company is the very fact that it is very powerful, to begin with.

But that said, just how’s that?

With an energy output of 2.1 kWh and 12V stabilized output voltage, this is a handy military device that is quite irreplaceable.

Furthermore, it is dust resistant. And besides, it is waterproof and has a pressure valve. All of that is just the tip of the iceberg; the Pravaig-built Field Pack is a really handy offering to the tactical forces that can conduct warfare in the desert, snow, and even arid or other challenging terrains.

An ambitious offering meant for defense manufacturers and armies, and militaries, the Field Pack is completely made in India, which robustly furthers the country’s ambitions of making high-tech gadgets of enormous application in the realm of defense in the country.

That’s also a major departure in that India has, until now, been heavily import-dependent where it comes to defense equipment procurement. 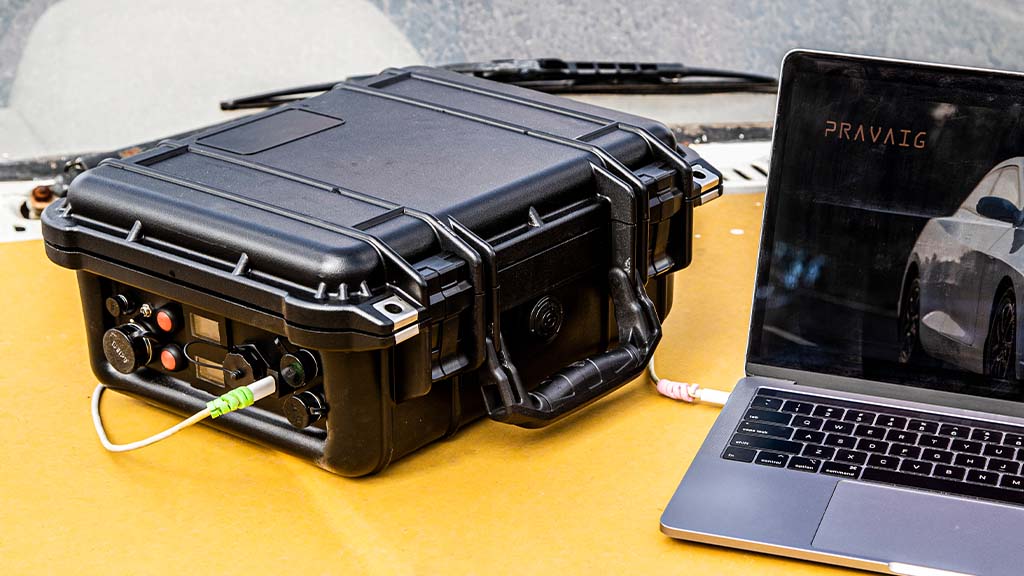 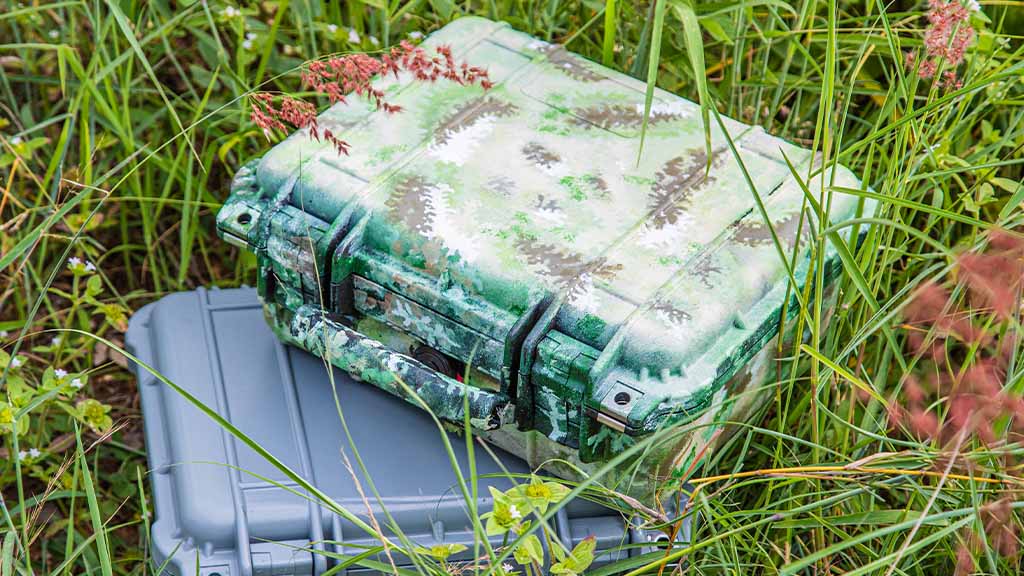