Away from the cozy comfort of home and the spacious and protective confines of one’s nest of abode, there stands on the battleground the brave soldier- whether a commandant, brigadier, sniper, lieutenant or field marshal- guarding the hopes of his country.

But there’s something more that the troops and those entrusted with the task of defending the sovereignty of a country require; there’s equipment and high-tech gear for battle, in addition to tactics.

And one precious aspect of warfare that perhaps no troop participating in any warfare, mission or assignment can ever sufficiently fulfill in today’s day and age:

It’s precisely that vital, irreplaceable equipment that Pravaig, a fast-growing Urban Mobility and Energy players in India’s bustling start up space is offering as we speak.

So let’s begin to understand just what is the Field Pack of Pravaig is and who is it exactly meant for?

Fundamentally speaking, the Field Pack offered by Pravaig is a high-tech, energy dense battery pack that is built precisely for Military use.

Having said that, how does the Field Pack actually come to the Military’s use?

Regardless of whether one speaks of the military of an advanced or developed nation or that of a developing country, the militaries, irrespective, carry copious sums of equipment that run on 12 V. These include- radio devices, surveillance equipment such as sophisticated cameras and beacons. The field pack, therefore, is also capable of charging such devices.

And rather interestingly, it can also charge even smartphones, USB ports, laptops and even instruments dainty to the size of a USB port.

This exceptionally powerful energy pack, meant for all terrains is, undoubtedly, a game changing offer by Pravaig that is already engaged in the manufacturing of next-gen cutting edge electric cars. 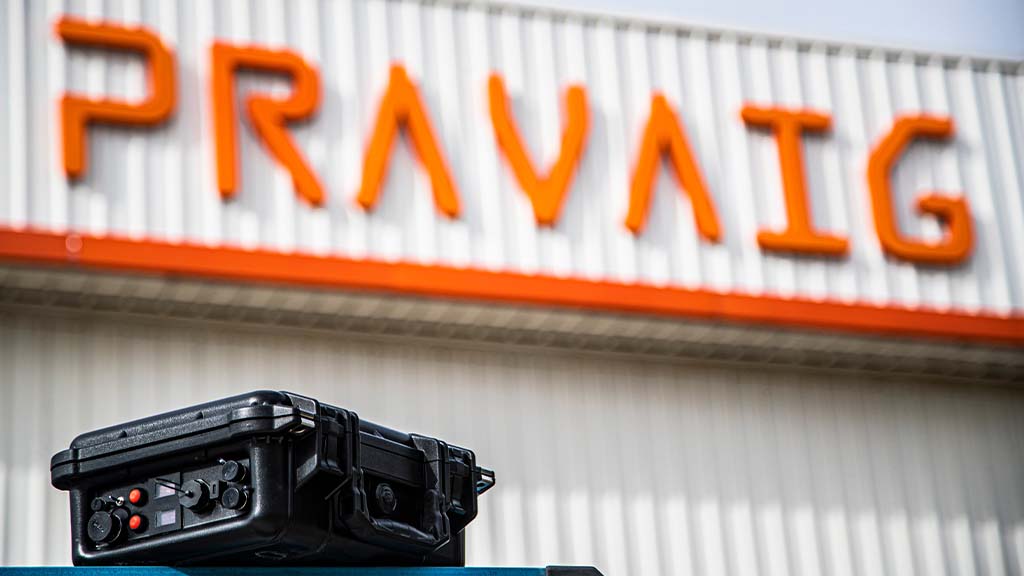 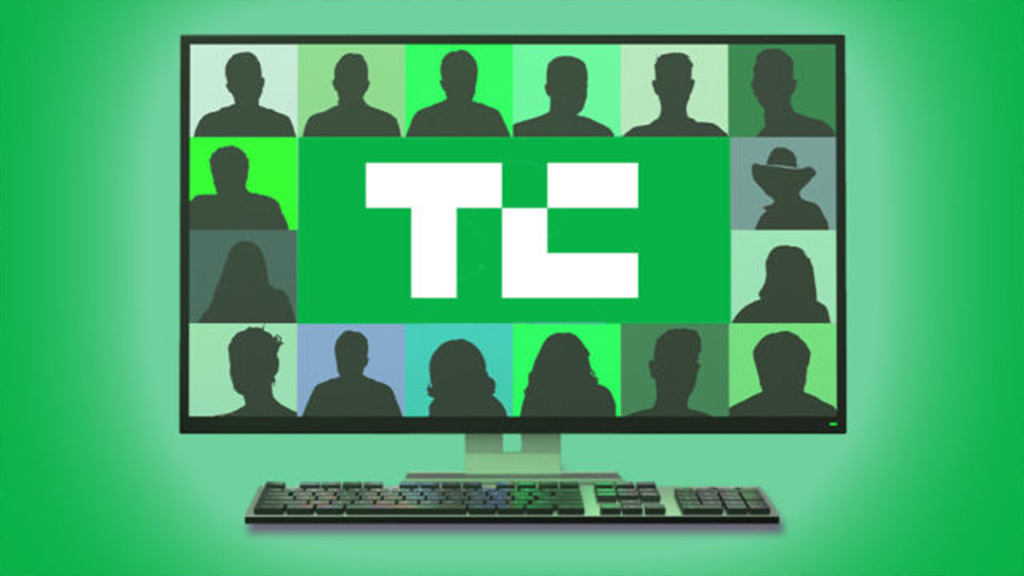