Electric vehicle battery pack shipment will touch 30 million in 5 years, and 10 million will get in 2022.

According to Juniper Research, the shipment of electric vehicle battery packs will reach around 30 million in 5 years to 10 million in 2022, which is this year itself.

Basis the above, the expected growth in this domain is around 200 percent in the industry.

A graph suggests the clear rising price of diesel and petrol-powered vehicles compared to the rise of EVs.

It’s a no-brainer of course in that the high price of fuel, particularly when unmonitored over a period of time, has resulted in a pain point for the audience.

Resultantly, people are attracted to purchasing electric vehicles. On top of that, the awareness of matters like the green revolution and a clean atmosphere is steadily increasing amongst people.

As per news reports, it is expected that there will be a spike of up to 200% (growth rate) in the shipment of the electric vehicles battery pack.

It means that by the end of 2022, as many as 10 million battery packs will be needed.

Researcher Damla said, it’s crucial to develop high-performance battery packs for long distances, but there is a need for investment to establish of Electric battery packs industry.

“We need to add chemicals for manufacturing strong batteries to use in commercial transport and public transport.”

Basis the above, there is a report that mentioned there are difficulties with battery production which includes cobalt. But the problem is that cobalt is difficult to find.

Furthermore, Mahindra and Mahindra invested a sum of INR 1925 crore towards the electric vehicles segment.

As a matter of fact, TVS motors invested a sum of INR 1000 crore towards EV car production.

The Council on Energy and Environment of Water (CEEW) report predicted, that there shall be approximately 30% of Electric vehicles on roads by the year 2030. This, interestingly, is expected to increase by 75% by the year 2030.

As per news reports, Central Minister Nitin Gadkari ji said people have the option of Electric vehicles in front of fuel vehicles, and a total of 13 lac Electric Vehicles registered in India in the upcoming year, and each second vehicle will be EV.

“We are working on 2,877 charging stations to set up all over India,” said Shri Gadkari Ji. 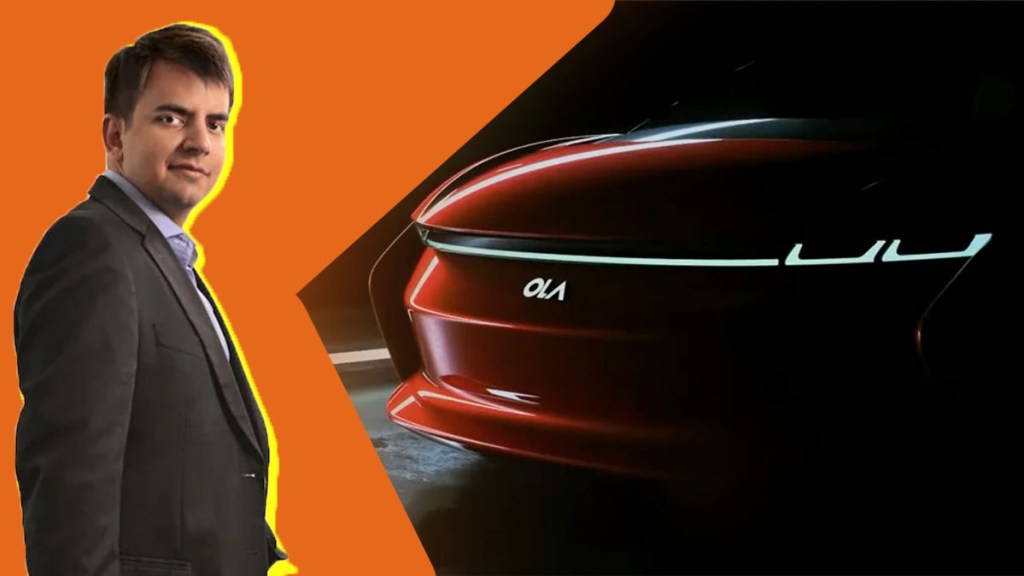 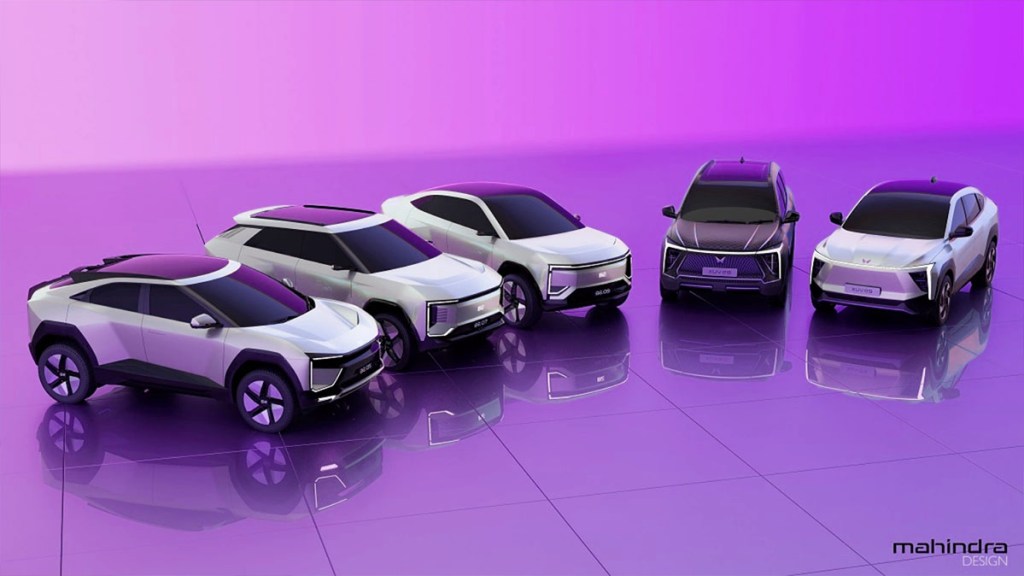 1 thought on “Tremendous Scope For EV Battery Packs In The Immediate Future Of India!”