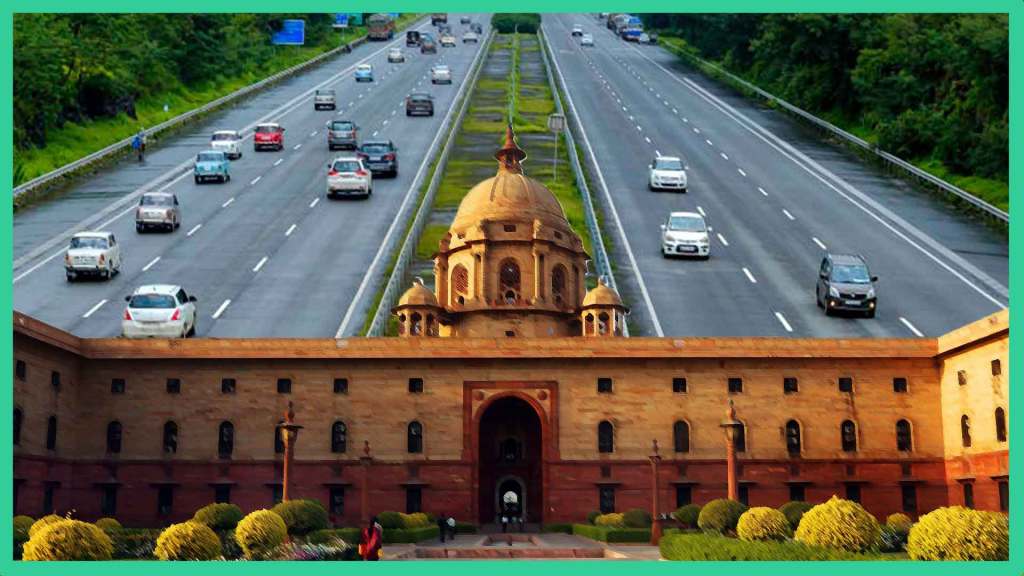 Cricket match! And it’s eventuality- 2 teams, 22 players, wickets and runs, and eventually, the fate of the contest.

Gala dinner at a fancy restaurant! And it’s eventuality- a big meal, lots of snacks, cheese and wine, scrumptious delightful food, and in the end, delighted eaters and their gala time.

In a similar vein, come to think of an electric car- a charging facility, lots of money saved on there being no fuel or its need, and importantly- a reliable charger.

You need each one of the above to make an event or finality happen. Can’t do with one missing piece in the jigsaw.

And where it stands at present, then it’s that reliable charging facility, one of the most important constituents of the EV ecosystem, that’s creating wide buzz and perhaps rightly so.

Nothing more is ever needed by a country so incessantly marred by pollution and the rising toxicity than electric cars, rather more and more of its public to move about in EV(s).

The time to make the right decision has come. And there’s nothing to be gained by delaying the right call and its adoption. But gladly, in 2021, the government took vital decisions to fast-track EV adoption in the country.

So what was it?

In a major first, leading oil corporations such as the noted Indian Oil Corporation as well as the Bharat Petroleum Corporation Limited pledged to use their outlets by way of installing EV charging stations.

In that regard, what used to be an oil pump- should eventually- turn into a buzzword on the lips of the consumer: a charging station.

From the oil pump to the charging station, the big journey that promises a massive turnaround must succeed. India must hope for that actually. As many as 17,000 charging stations will be coming up in the course of the next few years at various outlets under Indian Oil and BPCL’s brands.

The fact that fast-tracking of charging infrastructure can only when the government installs various chargers at different points across the country is simple math. No rocket science in this.

In that regard, what’s important to note is that the center is planning to install as many as 70,000 EV chargers across the country. Meanwhile, here’s what a recent report in the Hindustan Times had to say: The Centre said that it aims to set up at least 22,000 EV charging stations, using the facility of 70,000 petrol pumps across the country.