November 29. Mark the date. Remember the day. No hype. No drama. To put it simply, concerted effort. So what’s it about November 29 that one needs to know?

In the words of the government in Delhi, the state known most profusely for massive roads, scrumptious street food, biodiversity parks, and the famous Lutyens’ Delhi, will become the first state in the country to launch a guidebook.

This may sound an “Oh, so what’s the big deal about it” sort of news when in reality it is anything but.

This will be a guidebook to help promote a green cause; to push the idea of promoting workplace charging of electric vehicles.

Thus far, no state anywhere in the country has come out with a guidebook that can take into consideration the much-needed idea about charging Electric vehicles at one’s workplace.

But steadily- if not slowly- the tide is changing. And how?

For an idea that until say a decade ago, seemed a ‘concept’ most suited for a big talk in car showrooms, like a script unfurling in a mega-budget Hollywood movie, a product that would get zapped in fastidious government policies that take its own sweet course of time is finally here.

It is alive. Has a beating heart. And what’s more? It calls for open public participation in order to get the necessary change- that’s Electric vehicles- out there and rolling.

Having said that, watch this space for more updates on what actually transpired on the EV Charging Guidebook for Corporates and all that happened on its launch. The time to set the ball rolling toward a playfield that’s all about EVs is here and now! 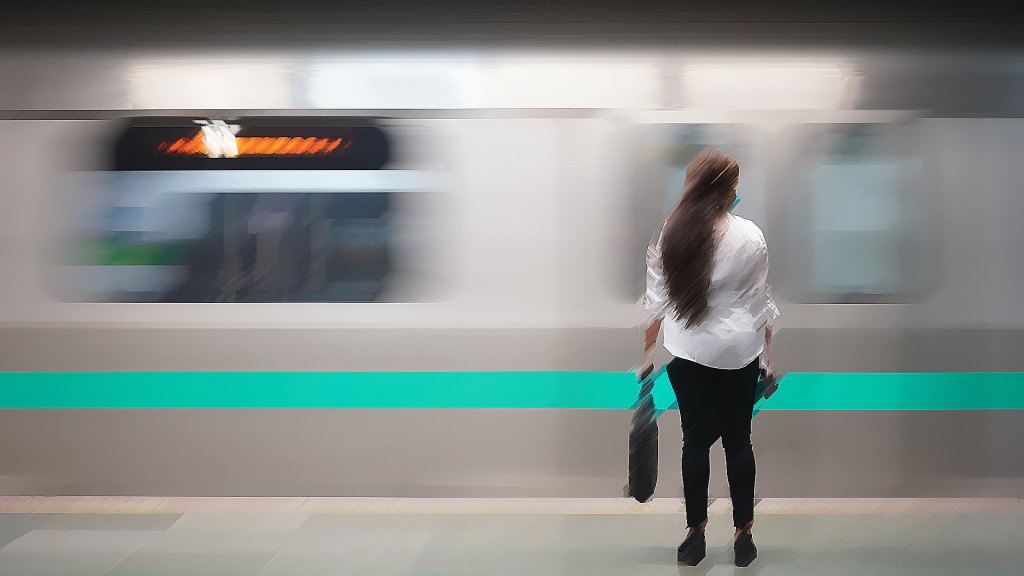