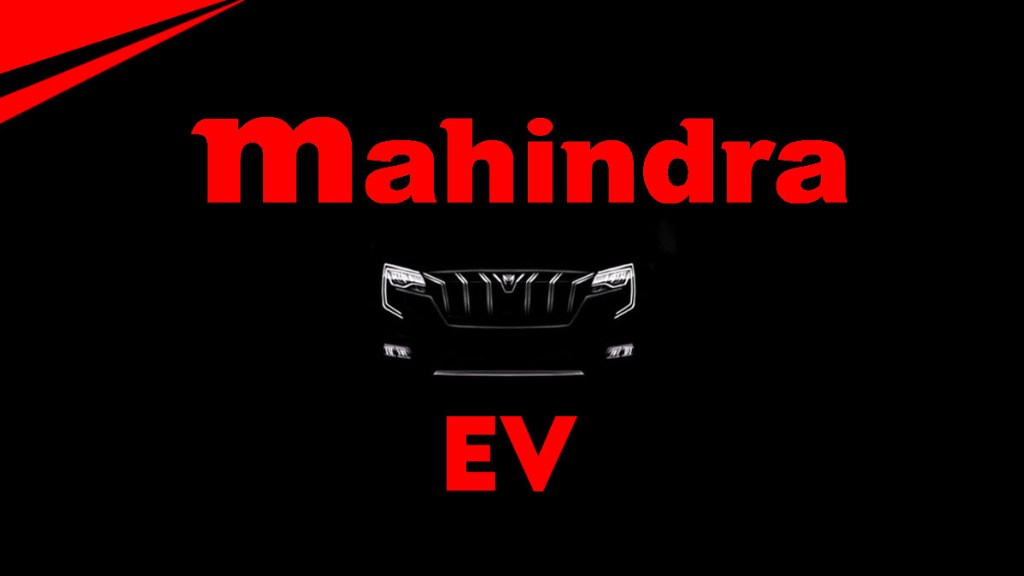 When we talk about the company called Mahindra, then what is the first thing that comes to your mind?

Now could it be that the famous company has come out with whose time has come and can no longer be avoided?

Truthfully speaking, but hey, whatever one writes in the public domain, even in today’s so-called age of “integrity,” will obviously speak the truth!

So on to the point- perhaps it may no longer be incorrect to state that when it comes to the domain of electric mobility, Mahindra, owned by Anand Mahindra and Dr. Anish Shah (MD/CEO of this company from April 2021 onwards), has done their fair bit in the sphere of Electric vehicles.

How’s that? Furthermore, is this a huge claim or something that’s a bit too underrated?

Imagine how the largest tractor manufacturing company worldwide, ranked 17th on a list of top companies, is already a well-known name where the EV segment in India is concerned?

For a company that has as its founder a man who doesn’t pose but is actually a Deshbhakt, it is about time that we gave Anand Mahindra his due; a man whose company has today given India cars in multiple segments, whether one speaks of e-Verito or the not so too recent the XUV 400, the latter rivaling (if not primarily) Tata’s NEXON.

It was well over half a decade back in the day that Mahindra launched its first electric car, which was an e- Verito.

A sedan, still running popularly on Indian roads is priced at INR 9.5 lakh for the base D2 variant. However, The D4 and D6 prices were INR 9.75 lakh and INR 10 lakh, respectively.

The company claimed a top speed of 86 KMPH. That’s not THE EV Daily’s claim, but as said, the claim of the firm.

Moreover, the total range was noted to be 100 km on one single (or as they say) full charge.

That told, the following statement of fact, as quoted by the revered Business Standard does seem to suggest that there are massive plans for the future of the country, particularly from an EV point of view. Which is why it is worthwhile to note the following:

Mahindra has lined up five new electric Sports Utility Vehicles (SUVs) with the first four expected to hit the market between December 2024 and 2026.

To conclude a story that given the regard Mahindra deserve should actually continue for they’ve contributed spectacularly toward upping India’s ante in EVs (as have the Tata’s), the above is hardly surprising since it’s coming from a visionary who happens to be Anand Mahindra.

A man who the youngsters of our country must read more about if they are willing to understand the meaning of inspiration. 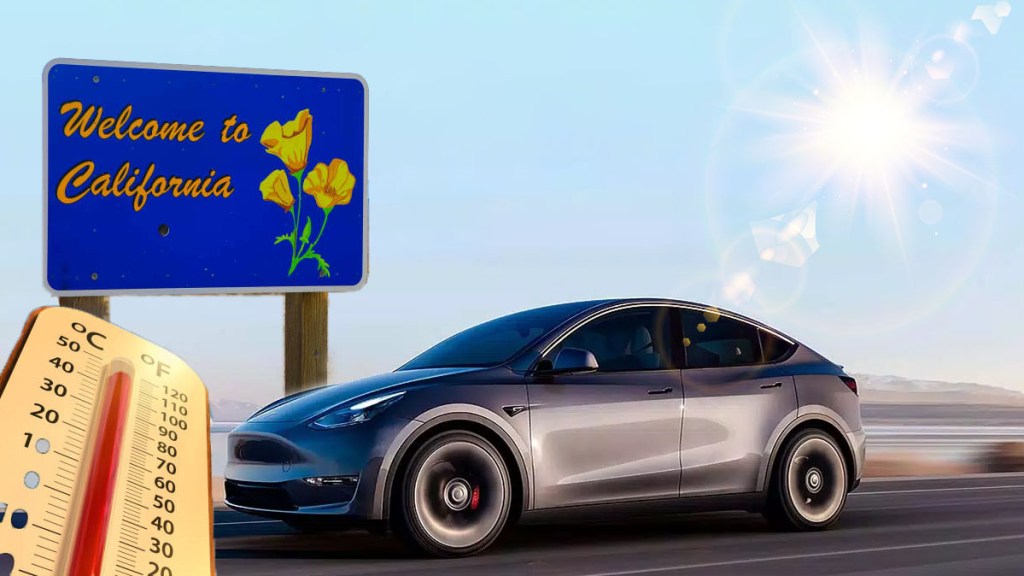 As per the norm, the third-largest state in the United States, i.e., California experiences summers of not less than three months. That’s a quarter of a year. Though, of late, the summers have begun to last for up to nearly four months.

On top of that, there’s the issue of climate change, which means intense heat waves, which isn’t what anyone would look forward to in California.

All of these have made an issue Californians aren’t exactly smiling about.

In a world where not writing the perfect Tweet and even riding a fuel-guzzling car can be detrimental to health, imagine the plight of facing Californian weather during summers.

Want to know the real definition of a predicament? Having an electric car in the famous state home to UCLA and facing the wrath of the heat wave.

This pretty much leads to a question whose time has come (maybe for a while).

What happens to the charging of an EV in California that’s burning at 44 degrees Celsius?

To speak of the current scenario, there are some spaces such as the Los Angeles suburbs, where the heat is so bad that it’s coming down really hard on people and machines.

Amid this reality, it has, believe it or not, been told to the Californians driving EVs to be watchful about charging their cars during peak hours.

To break it down further, drivers have been categorically told “Not” to charge an EV during the peak hours on a normal day. Interestingly, the announcement comes within days of the famous-for-Hollywood state stating (in no uncertain terms) that it would stop selling gas-powered cars.

Things to worry about, if one were to put it like that, include- the fierce heatwave as well as the ensuing troubles in line with the ageing electricity grid of the state.

Who would want to face the dangers of running into some trouble with one’s EV against that background?

For those of us who may not be aware, California’s electricity grid has been ageing like hell. How else does one put it besides saying that the grid has been operating the same way for the past century?

That’s 100 years. Gabriel Garcia Marquez readers would, in a lighter vein, be inspired to think of the famous work of fiction that reads perfectly had it been meant for California’s ageing electric grid: “100 years of solitude.”

Anyhow, the following is what came to light recently when the subject of intense California heat was explored by a publication that shared something telling:

“Consumers are urged to conserve power by setting thermostats to 78 degrees or higher, if health permits, avoiding the use of major appliances and turning off unnecessary lights,” said the California Independent System Operator, which runs the state’s power grid.

Between 4:00 pm and 9:00 pm, “they should also avoid charging electric vehicles.”