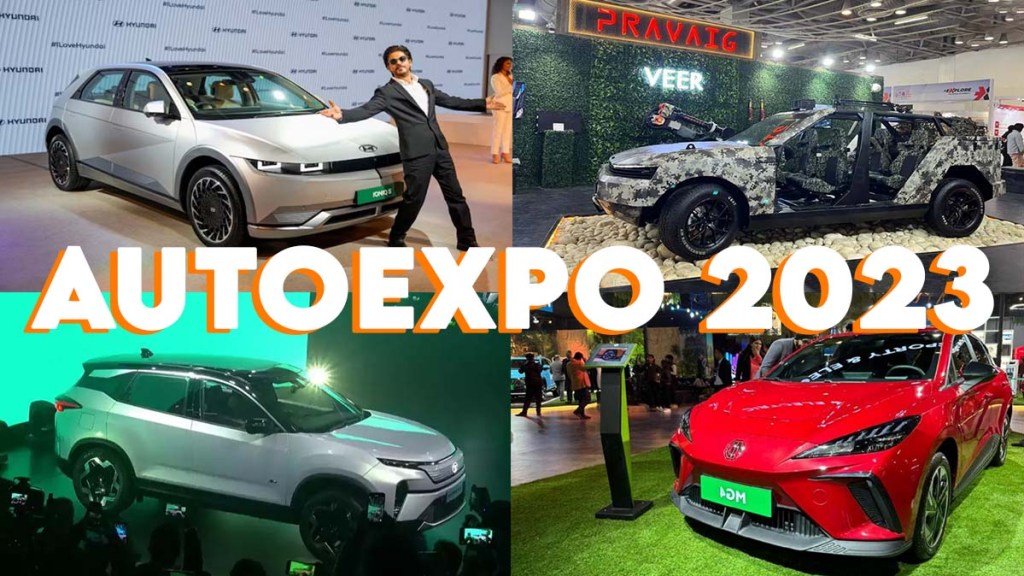 Speed enthusiasts, auto nerds and motor lovers- it’s all in here and it’s already begun. But just what are some key highlights one shouldn’t miss about Asia’s largest mega exhibition!!

What is AutoExpo?– It is Asia’s largest and world’s second largest motor show. To the car enthusiasts, it’s one of the biggest car festivals and one of the largest technology affirming & engaging experiences. Especially for the new participants, this is an opportunity they can’t forego.

The AutoExpo is going to embark from tomorrow with the concluding date as January 18. January 11 & 12 are the press days. Those with business exclusive tickets, priced as ₹750, can visit on January 13. The ticket is priced at ₹450 for the next two days and ₹350 for the last three days. It is open for the public post January 13.

This mega exhibition had been moved out of Pragati Maidan to Greater Noida in 2014. The world class venue at Greater Noida, located near JP Golf Course, will set the upbeat mood of the audience as well as the exhibitors.

How to buy the tickets

How is it beneficial?

The expo will give room to many potential start-ups to showcase their path-breaking technology in terms of promising futuristic approach and prowess. Also, it will give people a chance to build a network with each other and instill a feeling of camaraderie among different stakeholders.

All prominent manufacturers such as Mahindra & Mahindra, Skoda, Volkswagen and Nissan, along with luxury car makers like Mercedes-Benz, BMW and Audi, are not participating in this colossal event.

Over 800 companies from 15 countries are participating in this mega event. Among the key car manufacturers, one can definitely spot brands like Toyota’s Innova Hybrid, Lexus RX, MG Motors’ Hector, Hector Plus Facelifts and Maruti’s Jimny. Then, there’s Pravaig in there as well!

One can’t deny that the car enthusiasts will go into rhapsodies seeing all the beauties together.

Major EV Exhibits- No matter what, this year, electrical vehicles are going to hog all the limelight. Consumers have an ardent desire to go green. Tata Motors which is leading the EV Race is all set to showcase the Punch EV. Not just that, Kia will also be showcasing the EV9 Concept. Even Maruti Suzuki has joined the big league in EVs and is coming up with a new electric SUV concept based on an electric skateboard and MG launching the compact electrical vehicle based on the Wuling Air EV. The enthusiasts are very excited to see Hyundai Ioniq5 as its flagship vehicle.

Technology has redefined our lives in all shapes and forms. And when one evidences events that combine tech with auto, few things can be better than seeing such a captivating melange.

If one wished to witness the auto-revolution in India firsthand, then, it can be said with certainty that it’s very much here in the Delhi NCR. Have you stepped in there yet? 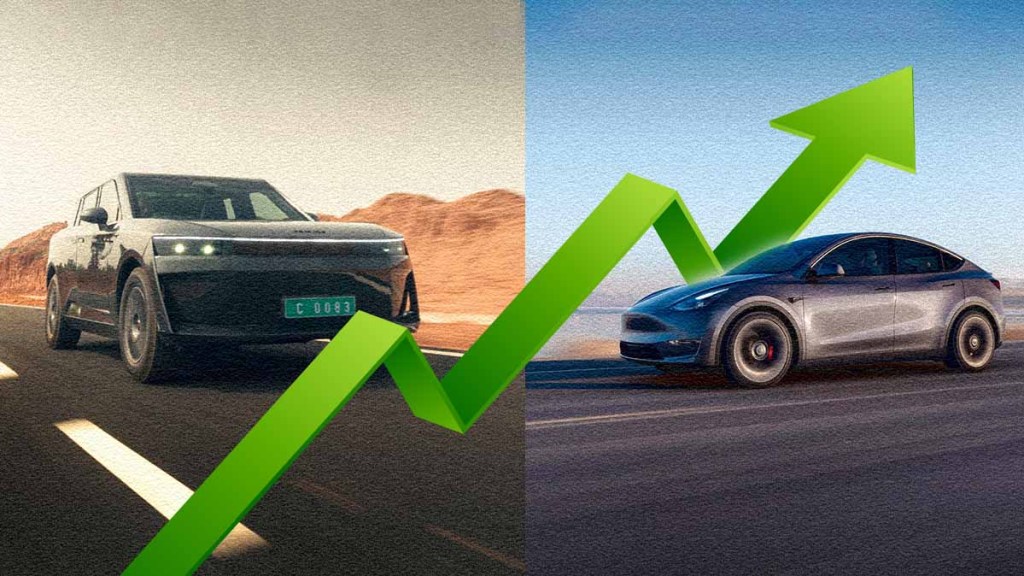 One can’t deny the fact that the world of EV cars is soon going to hit its heyday. Seeing that EVs are experiencing a successful transition, the government of India has come up with a massive initiative of setting up EV battery testing centers in Mumbai and Kolkata in FY24.

This initiative exhibits the far-sighted vision of the government by making the right move which can produce exhilarating results.

Currently, our country’s need for services for EVs and their batteries is backed by the only two agencies we have, namely the Manesar-based International Centre for Automotive Technology and the Pune-based Automatic Research Association of India (ARAI).

Additionally, the Indian government has also toughened the safety standards for EV batteries. The same has been explicitly expressed in the form of amendments to AIS 156 and AIS 038.

This was implemented as the country witnessed an array of fire incidents involving EVs in the country. Never a good thing, right?

The vehicles that were believed to be involved in the accident were Two-wheeler EVs of a number of OEMs, namely Ola Electric, Okinawa Autotech, and Pure EV.

But is that all? Hardly.

It’s said that the government would not deter a bit in even posing penalties on the companies involved in the accident.

Only fair one reckons.

There is further good news for the potential users of EVs, the government is coming up with a new promising and value-creating app called National Test House (NTH) which will streamline many aspects of EVs.

This app will help in verifying consumer claims, and conducting tests keeping in mind the mandated standards, and will accelerate quality consciousness.

Though there has been a dip in the demand for two-wheelers in the recent month, but if we look at the larger picture one can only anticipate the tidal wave of positive change that the upcoming generation will usher in.

This, pragmatically speaking, is the age of EV vehicles, where the share of EVs in the sales of two-wheeler and three-wheeler vehicles is expected to rise exponentially to 50% to 70% respectively in the country by 2030.

Here’s what’ll appeal to the EV-liking Urban Mobility optimist there’s an ecosystem being made that’ll propel the world toward the path of unprecedented sustainability.